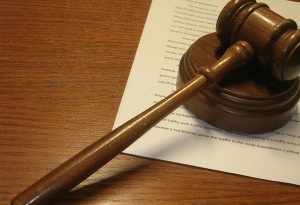 By Raymund Catindig (The Philippine Star)

TUGUEGARAO CITY, Philippines – Police have filed charges against a relative of a budget officer in Tayum, Abra for the death of an 11-year-old girl who was hit by a stray bullet during the New Year revelry.

Henry Trinidad Tejero, who is also the driver of Elva Tejero, was charged with homicide and alarm and scandal, Abra police director Senior Superintendent Albertlito Garcia told The STAR yesterday.

Garcia said Tejero’s indicment was based on the statement of witnesses and the result of the scene of the crime trajectory examination, which points to the house of the municipal official as the source of the bullet.

Tejero was at the house of the budget officer when a bullet from a caliber .45 pistol hit Jercy Decym Tabaday in the head.

Garcia said Tejero had refused to submit himself to polygraph and paraffin tests.

Abra Gov. Eustaquio Bersamin had offered a P200,000 bounty for the speedy resolution of the case.