I was granted access to the New APH (worth more than P200 Million) by no less than Governor Takit Bersamin. He stressed during my interview with him in March that the hospital will be open this April, 2013. These pictures was taken on March, 10, 2013. That’s more than a month ago. The facilities may have been cleaned and rooms completed with beds and furnitures.

During my visit in March, the main (entrance) building was full of boxed items like furnitures, beds, medical accessories and even some medical supplies.

There were no signs what deparment I was in. I didn’t see medical equipment but they maybe stored at the ground floor of building B. There were a couple of beds that were setup in some rooms but it was still incomplete. In general the whole building is still bare.

I made sure to go around the building to look at the damaged rip-rap (there was some debate if this was fixed or not). So see it for yourself if it was repaired or not. In my personal opinion based on what I saw abck then, this buidling is far from finished. I’m posting these pictures and you be the judge. Is this worth P200 Million to you? 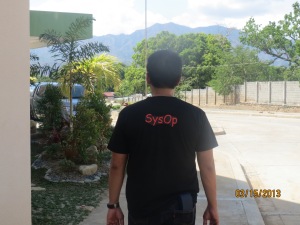 Walking outside the hospital 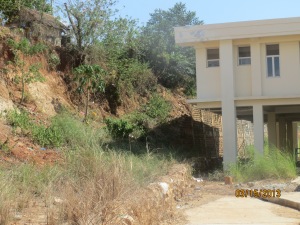 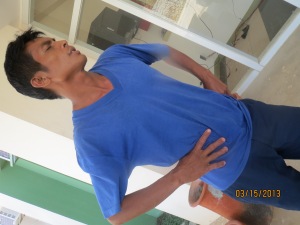 The only caretaker present at the hospital

Another view of damaged rip-rap 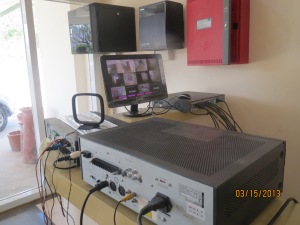 A CCTV setup at the entrance of the hosptial

CCTV Camera at the entrance

SysOp asking pernission from the caretaker to enter the building

Front of the Hospital

Some kind of a medical equipments of sort still in boxes

Ambulance entrance to the ER 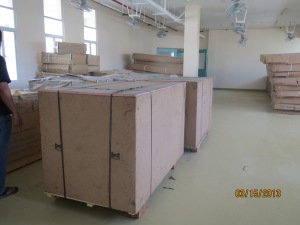 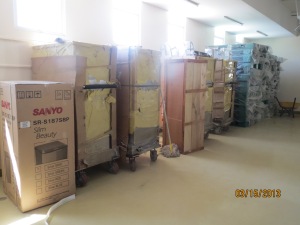 A couple of cabinets 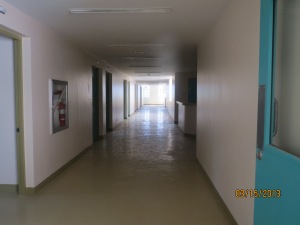 Adult ward with a couple of already setup beds

Supposed to have BP and vital signs instruments 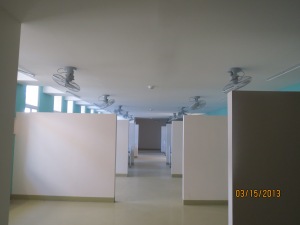 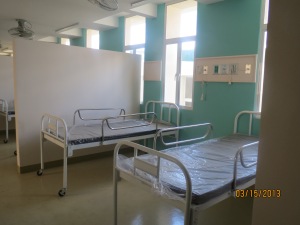 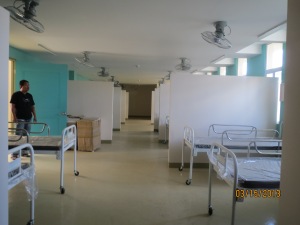 A broken Clock. Probably out of battery 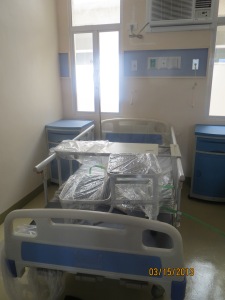 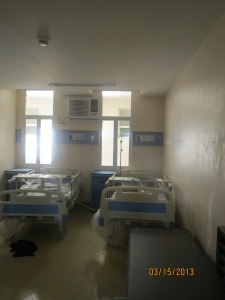 A walkway for rolling beds to stretchers 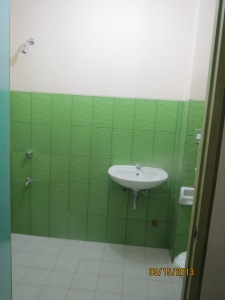 Bathroom inside the Private Room 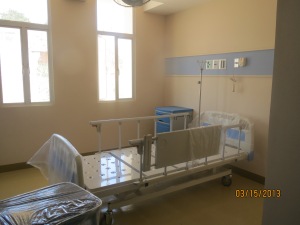 The lobby of the Main Entrance with a bed. Probably used by the caretaker to sleep 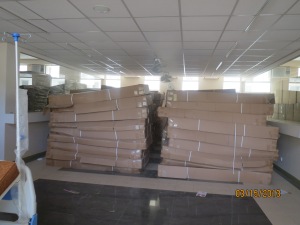 Piles of foams as we enter the main lobby